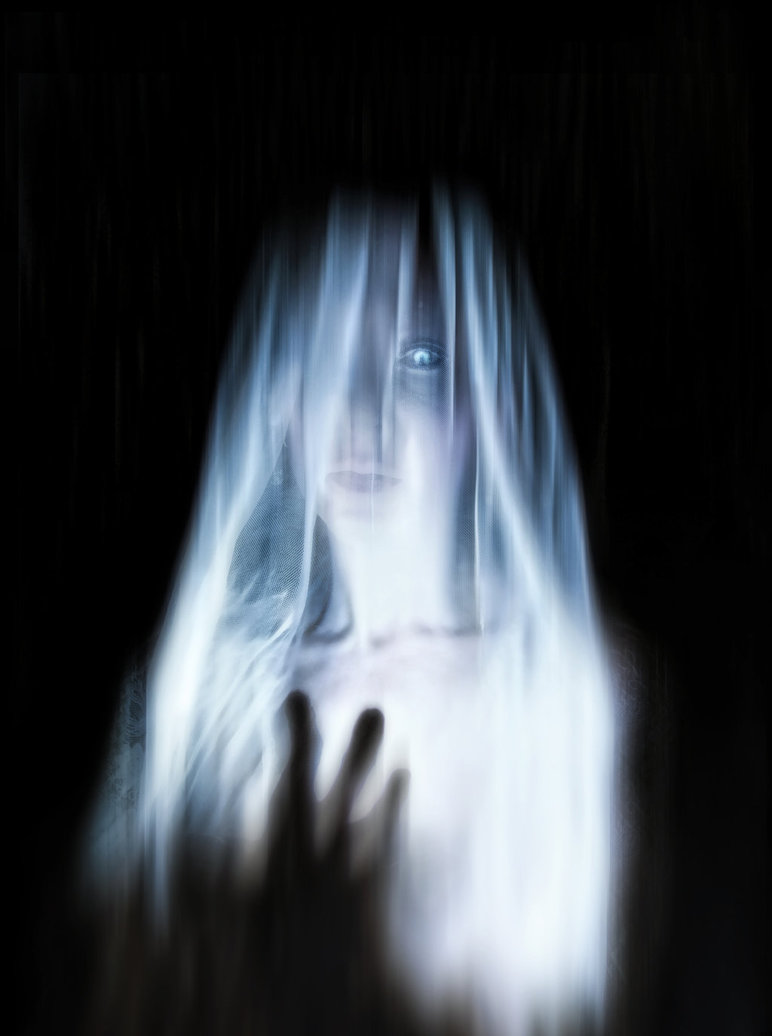 For a one year subscription, you can subscribe here 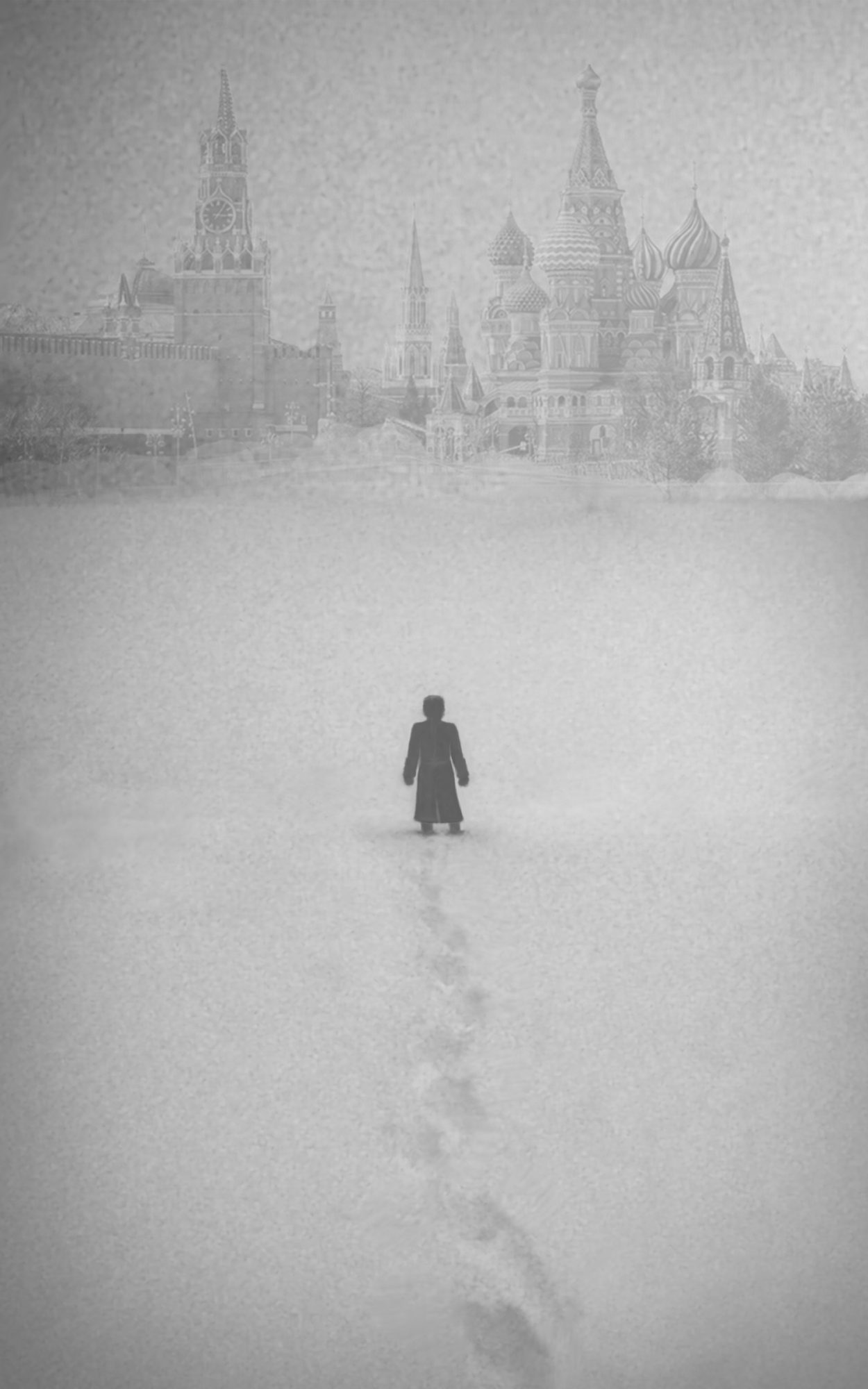 From out of the gray morning mist, a spare, weather-beaten figure moved slowly through the mud-caked, teeming streets to the Spassky Gate.

“I am sent to speak with the great tsar,” he said to the guards. “I have fought these fifteen years against our enemies in grueling campaigns, on the western front, on the eastern steppes, in the southern marshes, in the northern wastes.

And if he will not see me, you must strike me down and scatter my bones to the winds. For I have no home to return to, and will fight no more battles in his name.”

For a one year subscription, you can subscribe here 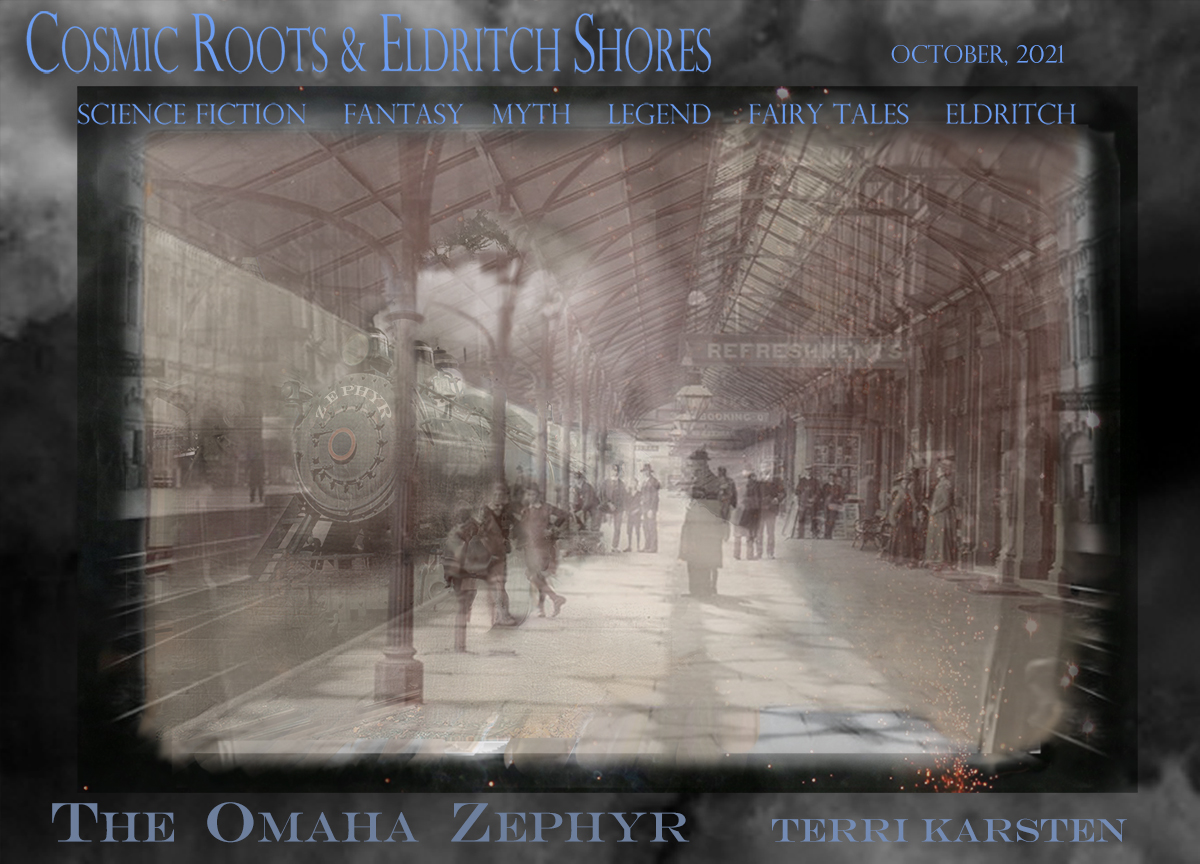 “The Omaha Zephyr”
by Terri Karsten

Until he took the Omaha Zephyr.

For a one year subscription, or to read all our stories for 2017 or 2016, you can subscribe here 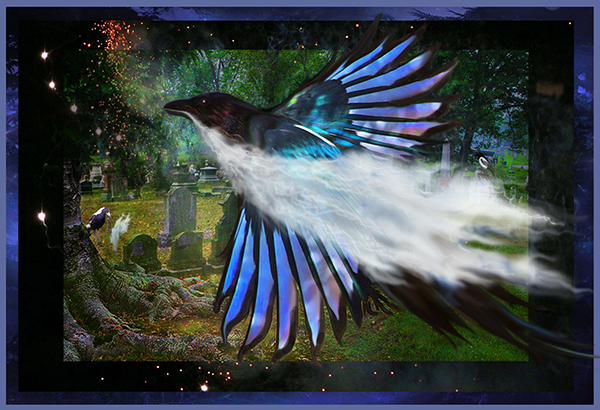 “A Possession of Magpies”
by E. E. King

Catherine Linton has lived above the cemetery on Drakes Bay Lane for as long as she can remember.

She passes the warming days on the porch, on a rocker as stiff and creaky as her bones, watching the magpies swoop down and gather the souls of the newly dead.

She wonders if a magpie took her betrothed, Tommy, when he died so long ago on a battlefield in France.

Her eyes drift closed and she dreams of him, young and elegant in a black and white tuxedo… 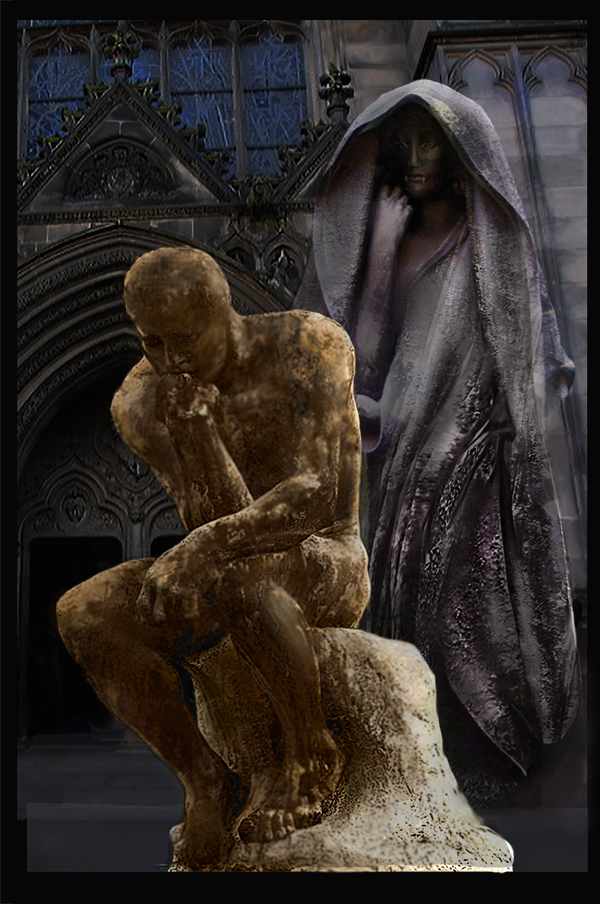 Today, I was Rodin’s Thinker. Fist on chin, feet bare. My skin was darkened to bronze.

The shadows stretched all the way across the street.  One of them broke away. A long thin silhouette. It took a position behind my right shoulder,

“I have been watching you.”

The voice was old, graveled.

“I offer you stone.

The silence of centuries.

The passage of time as a furrow the wind carves in your cheek,” 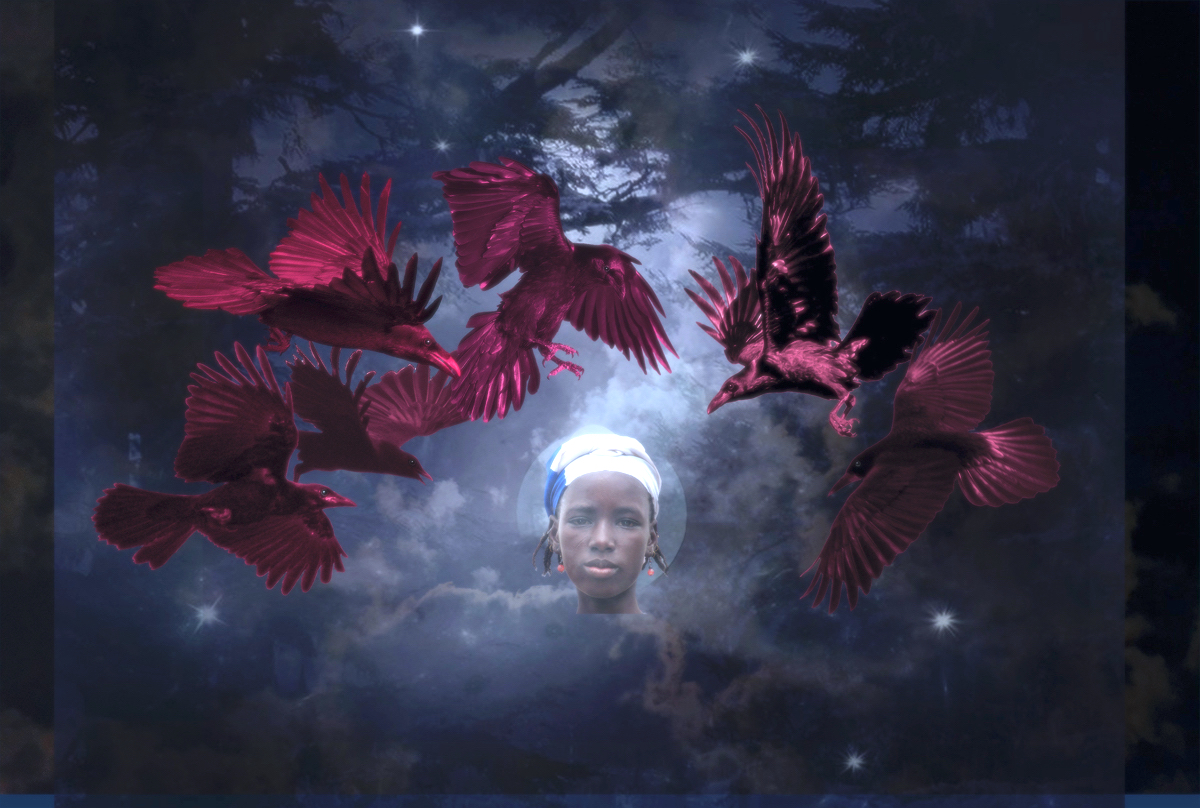 On cold, starless nights, when the full moon is shaded with red clouds and blue ice crystals, all the crones in Selemku sit around the Great Baobab and weave stories of a time long before women knew smoke, men knew fire, and children knew dust.

It’s on a night like this that Odera scratched her fingers on the door of a cottage in the woods, a baby sleeping softly in the crook of her arm, a bird croaking in the rusty cage clutched in her fist.

For a one year subscription, or to read all our stories for 2017 or 2016, you can subscribe here 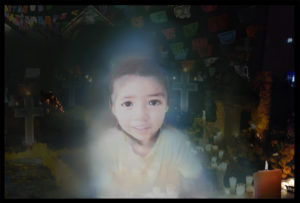 The spirit children, the Angelitos, find their way home following the paths of marigolds, leaving their small footprints in the golden petals.

When they returned to their graves at twilight each Novenber 1st, the paths between the cemetery and the homes of their grieving parents were filled with golden swirls of marigold petals imprinted with each tiny foot.

But Estevan was late returning and lost his way.  If he could not return, he would fade to nothing, not even a memory would be left. 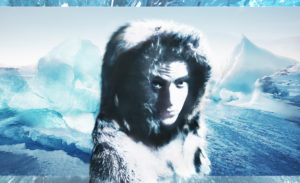 It was on the Ice and in the Storm that I crossed paths with Edmund Hawkings.

Had I known how much he’d give up for my sake, I wouldn’t have tried to kill him.

To read all our stories for 2017, you can subscribe here. 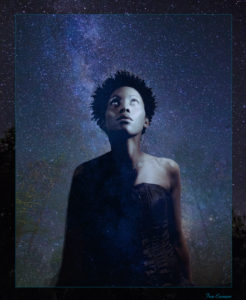 When Bolaji’s husband died, people cast her aside as if she were dead, like she didn’t exist anymore without her man, that dead woman.

But lots were drawn and it was her turn at the night job, and with it, all the things unseen in the dark, the loneliness of the task, the tales of Masquerades and demons, marauders and spearrangs that had a little too much fun spinning up people’s insides.  There were people that took their turn and came back different, never came back, died in strange ways.

Who taught them to fear the night? Who taught them this darkness was evil, sinister, a hand trying to bind them? Why did the fear persist? She stood, shoulders high and back tense, eyes alert. And when everyone was shut in for the night, when it was pitch black, she set out. 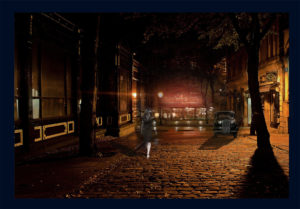 Most of the Windy City’s secret places are gone now.  But every once in a great while at summer twilight, when soft lamps have filled the tree-lined streets with a faint silver glow, you may happen to find  Brady’s Sandwich Shack.

Your smartphone will lose its signal. Attempting to document the retro interior on Instagram causes the app to crash. Twitter and Foursquare will be unable to triangulate your location, and reviews on Yelp mysteriously refuse to upload.

Don’t panic. Relax. Enjoy the blues. Savor the smell and order some food. If you’re with someone, enjoy each other’s company…
…you never know who may drop in. 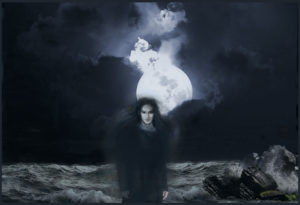 It was too wild, all jagged rocks and sun-bleached driftwood. But it suited me, this beach and this night, a night one could believe in monsters….

Just as the last of the sun disappeared I saw him. He emerged from the grey waves dripping wet and perfect. His hair was black as sin and his pale skin shone like the moon. His body was slender and his face all strange angles, but he was heartbreakingly beautiful. My Irish grandma had told me the old stories and I could see the danger — but his fathomless black eyes fastened on me, ensnared me. 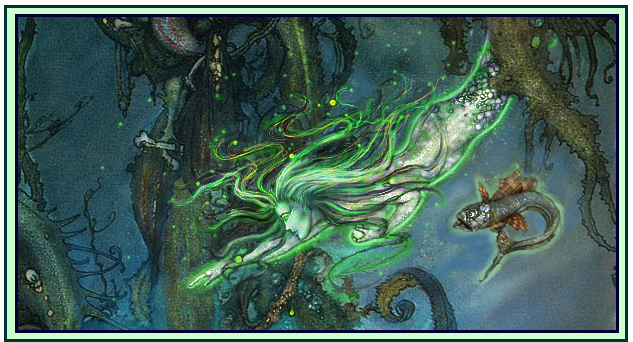 The Undine is a pain-artist  In the perpetual dusk that haunts the caverns, she strains the shadows for prey, seeking her next masterpiece.
The stranger who sweeps from the shadows, his smile pale and puckered as a scar, his breath spiced with smoked marrow and charred bones, offers her a spoilt city to paint in pain, on one small condition, 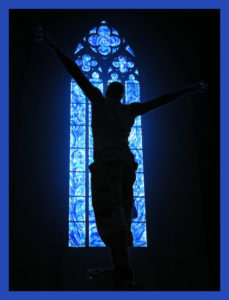 He was singing another song to the rusted chain dangling from the ceiling when a black hole opened in his chest. It sucked his heart out from behind his ribcage and he knew with a ghost’s certainty, with the instinctual sympathy between the dead and those close to death, that his brother was dying. He had not seen Michael, hadn’t been able to see another human being, since the day he died bloody in the street, listening to the screeching of wheels on concrete.

Gene concerned me.  He never spoke, didn’t seem to breathe,  never took off his head.

Happy New Year Everyone. We hope 2017 will be a good year for us all. 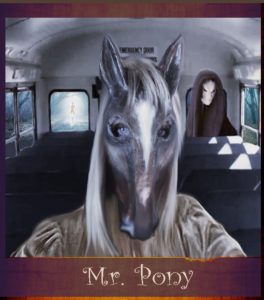 The bus wheezes to a stop, the door squeaks open, and Mr. Pony trots on.

This time, the bus isn’t empty.

All the way in back, a skull mask peeks out of the last seat.

He’s always there, you just can’t always see him.

My heart is a prayer. My heart is a temple, is a church to an absent god. Is an egg for all the misery of the universe… 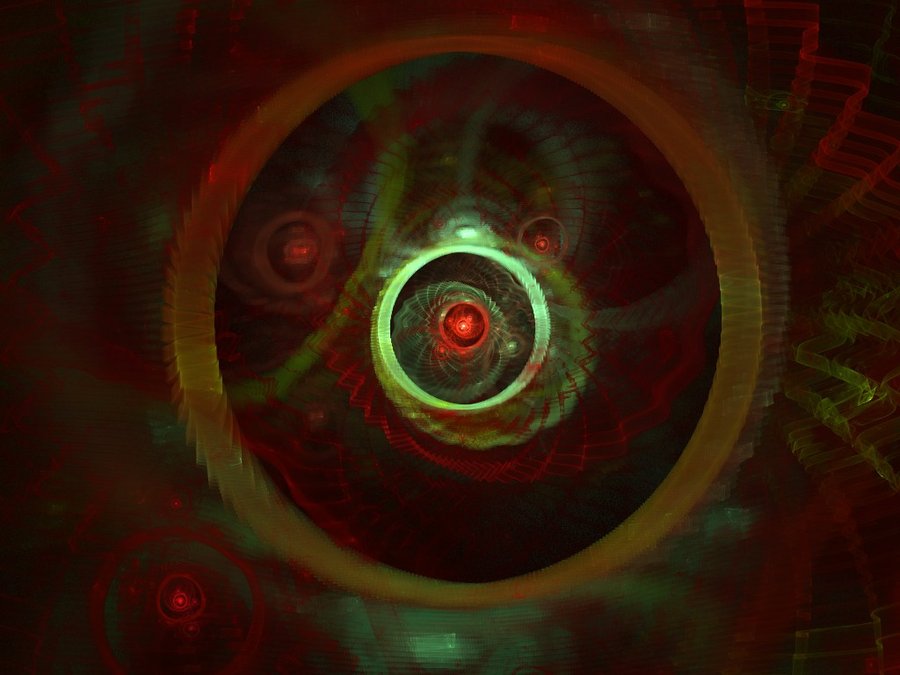 Repairing the World, one page at a time…

And here is the story in the original Russian version:

Oh, what the moon can do to you… 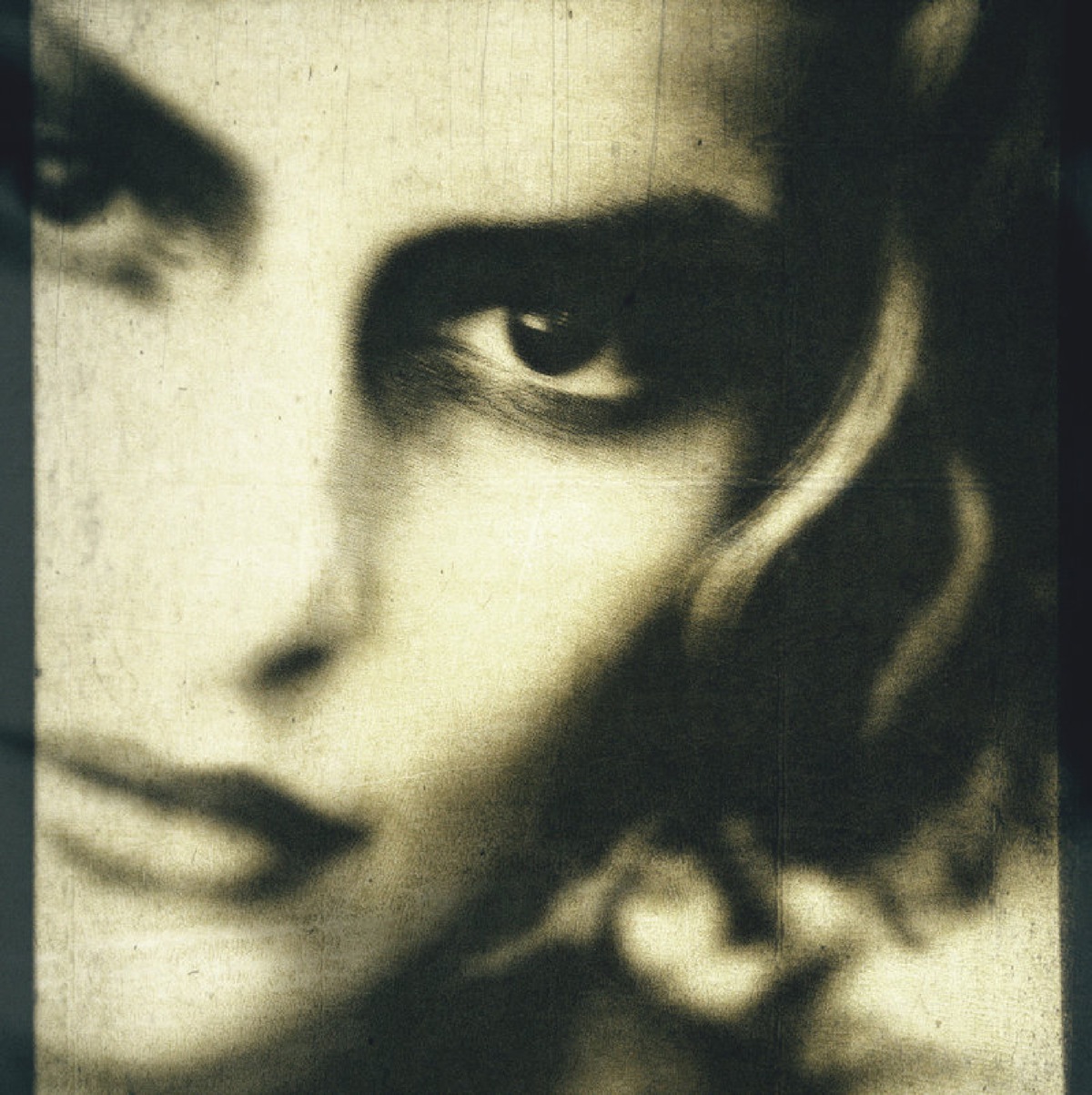 Why don’t you forsake me, oh my darling? 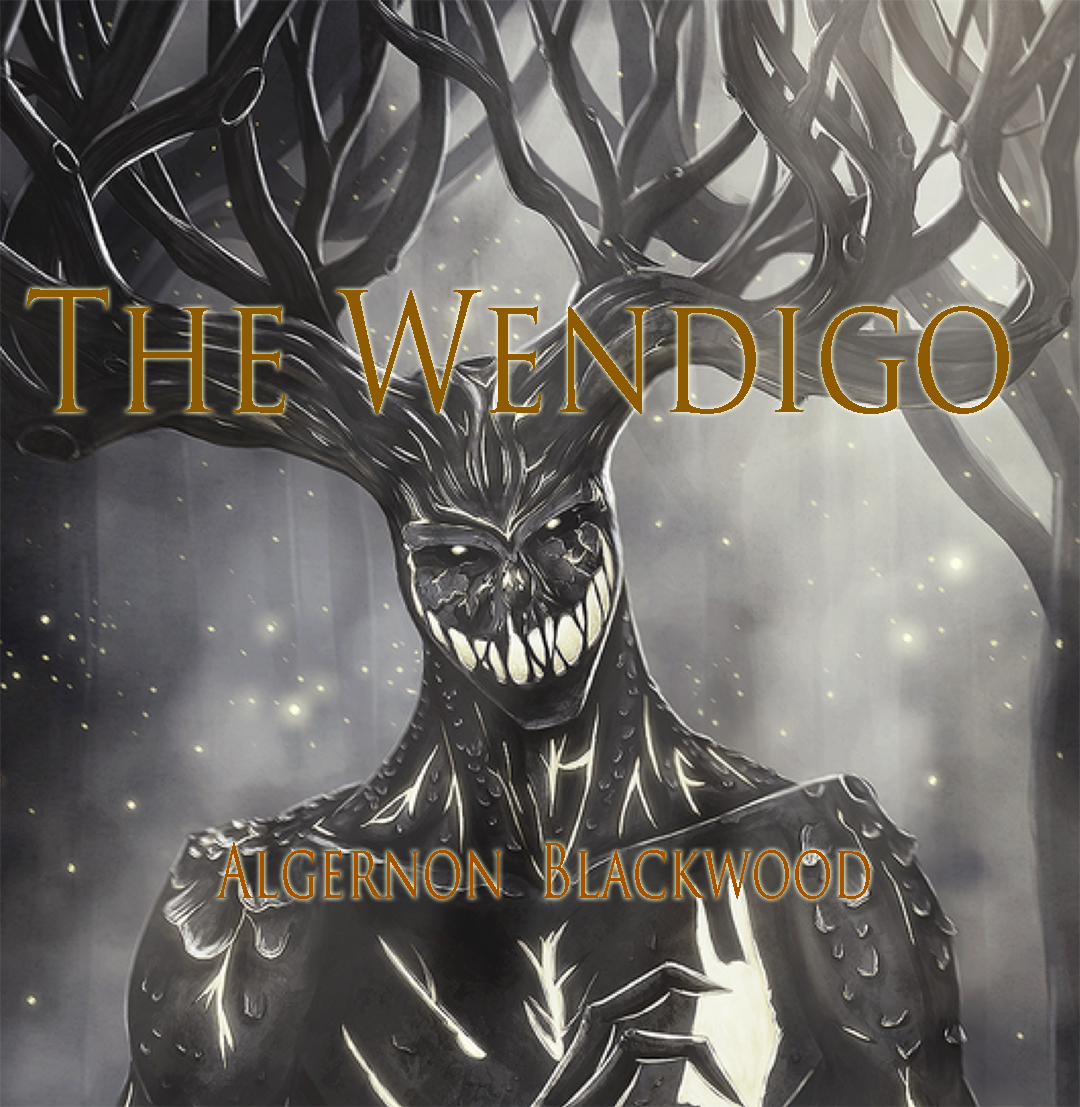